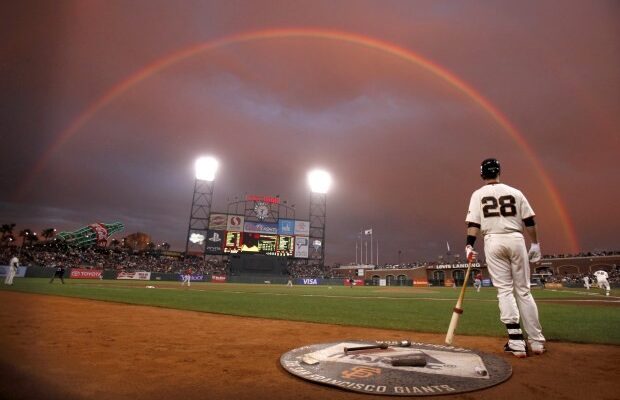 Larry Baer is accustomed to the occasional surprise as president and CEO of the San Francisco Giants, who play in the National League of Major League Baseball (MLB). However, a phone call he received recently while visiting his aughters ranks up there as one of the most surprising he has received in a long time. Buster Posey, the high-performing catcher and hitter for the Giants, was on the other end of the line, announcing his retirement from MLB at age 34.

Why Did Buster Posey Decide to Retire After the 2021 Season?

Posey’s announcement of his retirement may not make a lot of sense to coaches, fans, other players, and Larry Baer himself. After all, he is still a young man and at the peak of his career. Posey, who has been the anchor of three World Series championship teams, started his retirement speech by acknowledging that he went into the 2021 season feeling it could be his last. He stated that he gave himself permission to be okay with the choice to discontinue playing if he continued to feel pulled in that direction.

As a husband to Kristen and the father of four young children, Posey pointed to his family as the five biggest reasons that he decided to retire after completing the 2021 season. He has sustained several concussions throughout the course of his long career that landed him on the injured list. His desire to be a healthy and present father to his four children after his playing days ended also factored heavily into his choice to quit while he was ahead.

Although losing a star player like Posey is never easy, Baer says he understands and wishes his former catcher nothing but the best. Once he got past the initial shock, Baer explained that he really is not that surprised that Posey chose to put his family before his MLB career. He understands that Posey needs to think about a future that could include many decades after baseball.

Baer could only shrug off comments from people who asked whether he tried to talk Posey out of leaving the San Francisco Giants. As the club’s president and CEO explains, he has far too much respect for Posey as a player and a person to do such a thing. He understands that the Giants’ star catcher considered retirement for a long time and that many factors went into his decision.

Buster Posey became the starting catcher for the Giants during the 2010 season. The impact of his contribution became immediately evident when the National League team won its first division playoff in seven years.

Posey ended his tenure with the San Francisco team 11 years later by helping them claim their third division crown since he became starting catcher. The Giants ended the 2021 season one game ahead of the Los Angeles Dodgers. This is an especially impressive feat considering that the Dodgers posted 106 games into the win column this year.

Multiple concussions were not the only physical ailments Posey suffered during his 11-year stint with the Giants. During the 2011 season, he sustained a severe leg injury after a collision at home plate with Scott Cousins of the Miami Marlins.

The crash between the two players left Posey with damaged ligaments in his ankle and a broken fibula that affected him for the rest of his career. He also missed the remainder of the 2011 season. Nevertheless, he returned in 2012 to win the league’s Most Valuable Player (MVP) Award and a batting award.

Posey underwent surgery in August 2018 to repair a torn labrum in his shoulder that made it difficult to use his lower body while hitting and to complete his catching duties. He struggled with career low averages in hitting and home runs in 2019, causing him to sit out the 2020 season shortened by the coronavirus pandemic.

The fact that he and his wife adopted newborn twins prior to the start of the shortened season also played into his decision not to play last year. True to his character, Posey returned for the 2021 season only to win the second Comeback Player of the Year Award of his career. 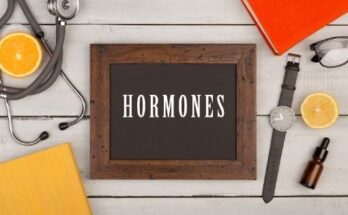 Have you considered bioidentical hormone therapy near you? 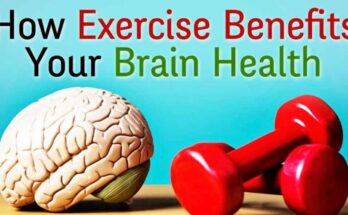 Benefits for exercising your brain in a positive way 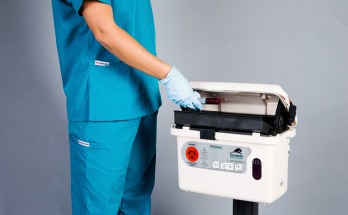 How Can You Calm Your Nerve and Get Relaxed?

What are some of the natural remedies for chronic pain?