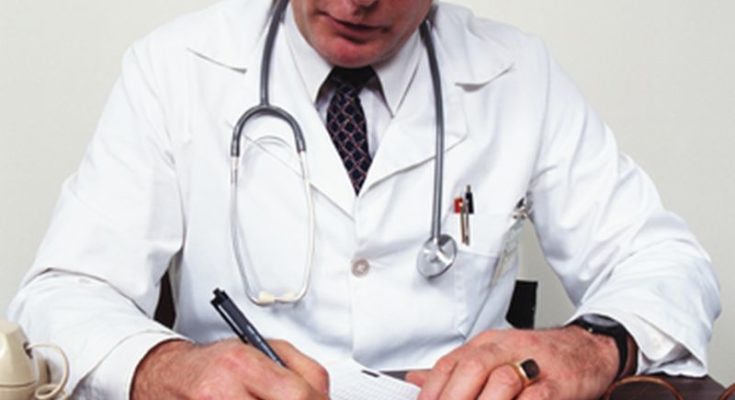 The risks of self-medication are often taken lightly, this type of behavior can result in serious health problems, such as adverse reactions, intoxications, stomach upsets and even cardiac arrhythmias. Remember that it is essential to visit your doctor so that he or she can recommend what is right for you.

Self-medication is the use of medicines on their own initiative and without consulting or performing a prior medical check-up. Many people take responsibility for their own health, without having any knowledge in medicine and begin to prescribe tablets, without noticing that this type of behavior, can bring problems to their health in the future. Currently the intake of medications to treat disorders or self-recognized symptoms is a fairly common attitude, especially in regard to herbal remedies.

We emphasize this because although many people consider them harmless, but these can produce interactions with other medications and decompensate pathologies.

Reasons why a person begins to self-medicate

A person begins to self-medicate for several reasons: little time to go to a doctor; Third-party advice that may have presented the person’s symptoms, so they use the same medications that a doctor indicated to them.

Because they think they have something mild, without a previous diagnosis. They have no confidence in the health system. They present a chronic pathology, for which they have indicated permanent medication, but believe that by feeling good they can reduce or suspend the doses. Trust in a known treatment. Lazy to start a new medical evaluation. They do not feel like having tests in general or sometimes fear of the doctor.

The risks of self-medication

Consuming medications without a prescription hope can have slight or severe consequences on the body of those who consume them. People do not assume that there are medications that have side effects on their own, or that they can have adverse effects if they interact with other substances.

It is the doctor who must prescribe a prescription, since it is he who knows his state of health and can determine the ideal treatment for his ailment. Those who self-medicate run the risk of making a mistake in the diagnosis and, in addition to erring it, they can aggravate it.

People suffering from hypertension or diabetes can suffer quite harmful side effects when taking medications without a prescription.

Also, there is the risk of overdosing by taking the wrong amounts of the medication. You can get to create super-resistant bacteria.

The World Health Organization (WHO) considers as one of the three greatest threats to human health, the resistance of bacteria to antibiotics, caused by the overexploitation and misuse of antibiotics in humans and animals. Diseases caused by infections by microorganisms such as staphylococci, have become resistant to powerful antibiotics, due to self-medication.

The indiscriminate use of increasingly effective antibiotics is affected, as the microorganisms that must attack mutate and become resistant. Some evils that today pose no threat to health, will be incurable within 10 years if we continue with this practice.

– Knowing that antibiotics are not used to treat viral diseases and that used in incorrect doses can generate bacteria with more resistance, which later results in diseases that are very difficult to treat and that become highly contagious.

– That the doctor educates the patient who is dealing with: the duration of the disease, the appropriate treatment, the complications, the warning signs. Teach what to do if at another time you have the same symptoms again.

– That the patient asks the treating doctor when they have doubts about the treatment, not insisting that they indicate something that will not be useful.

– Do not follow treatments that they indicated to another person, even if they had the same symptoms.

– Take the medications as indicated by the doctor, do not modify the doses.
– Do not buy drugs illegally.

– To have greater access to the treating doctor: to be able to make a spontaneous consultation or by telephone.

Remember, if you have any medical condition, visit your doctor and only take medicine prescribed by him. 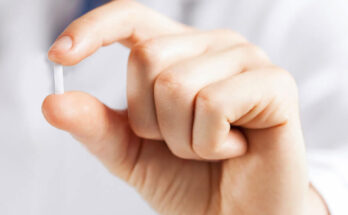 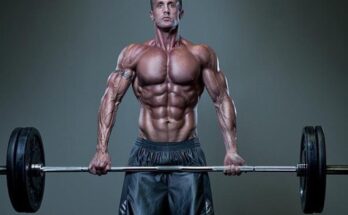